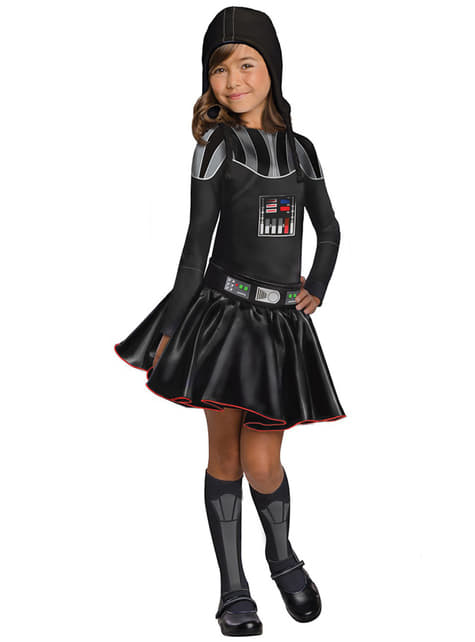 Darth Vader costume for a girl

You'll want to rule the universe with this Darth Vader costume for a girl.

This elegant costume includes a black dress with details of the Darth Vader costume, a black belt with buttons, black and grey socks and a black hat. 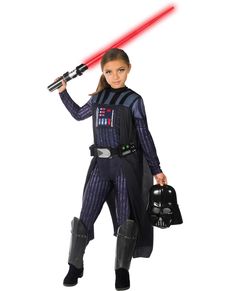 Upload your photos to Instagram with the hashtag #funidelia followed by #funidelia12237.