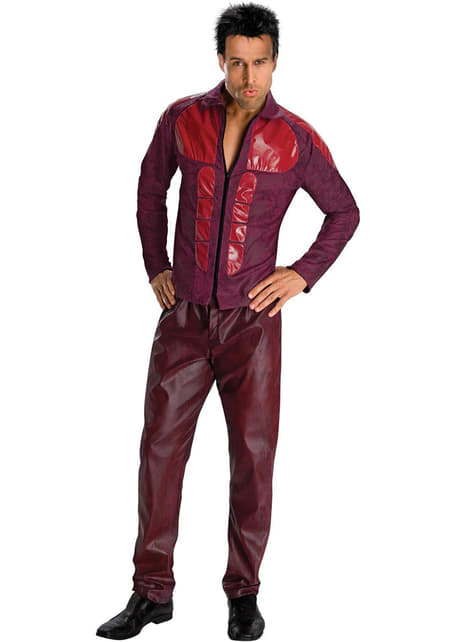 Derek Zoolander costume for a man

Your modelling career will come to an end with this Derek Zoolander costume for a man.

Zoolander was a film released in 2001, directed by Ben Stiller about Derek Zoolander (Stiller), who has been the most sought-after male model for the past three years. On the night of the gala that could crown him for the fourth time, the award is taken by a new model named Hansel (Owen Wilson). Derek is challenged, and like an idiot decides to retire. However, a prestigious designer asks that he catwalks for him.

This sexy costume includes a purple jacket with details in red, matching trousers and a short and black wig. 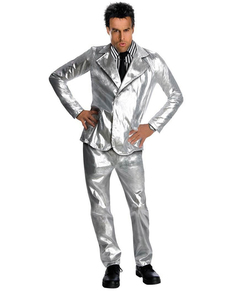 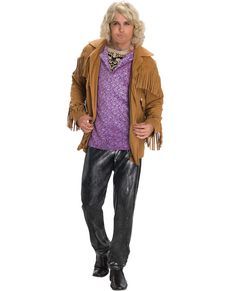 Hansel Zoolander costume for a man 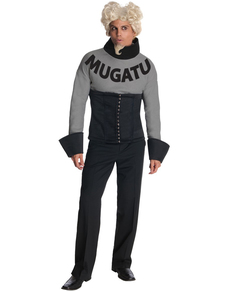 Mugatu Zoolander costume for a man 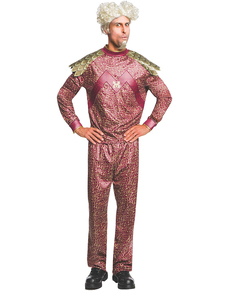 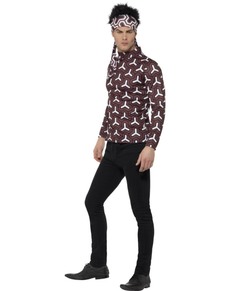 Upload your photos to Instagram with the hashtag #funidelia followed by #funidelia05159.