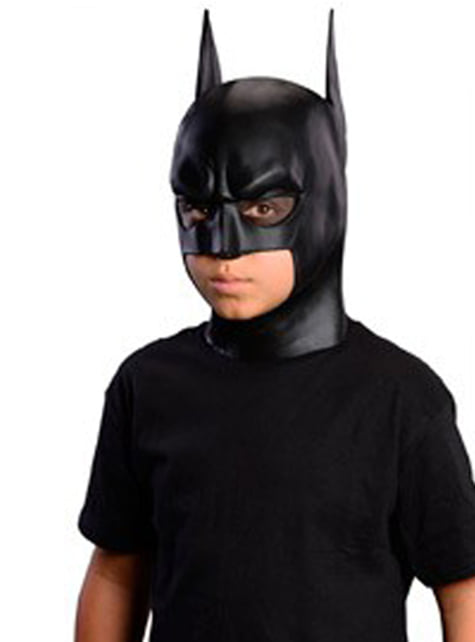 TDK Batman mask for a boy

Fight for your city, caring for the inhabitants of Gotham City with this TDK Batman mask for a boy.

Batman’s secret identity has always been Bruce Wayne, a billionaire businessman and philanthropist. After witnessing the death of his parents in childhood, he swears revenge and, after undergoing rigorous physical and mental training, is dedicated to fighting crime in Gotham City. He has faced dangerous enemies such as the Joker, Clayface, The Scarecrow, Two-Face, The Penguin, Harley Quinn, Poison Ivy, Ra's Al Ghul, Bane...In all his appearances as Batman, Wayne dresses as a bat. Unlike other superheroes, he has no superpowers but it uses his intellect together with scientific and technological applications to create weapons and tools with which to catch criminals. He lives in Wayne Manor (in whose basement is the Batcave), and it is regularly attended by allies and employees, such as Robin, Batgirl, Nightwing, Officer James Gordon and Butler Alfred Pennyworth.

Includes a bat-shaped black full mask with pointed ears that covers from the head to the neck leaving the mouth free. 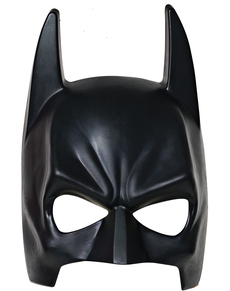 Upload your photos to Instagram with the hashtag #funidelia followed by #funidelia52324.